Kavinace OS vs. Ultra PM: Does The New Formula Match Up? 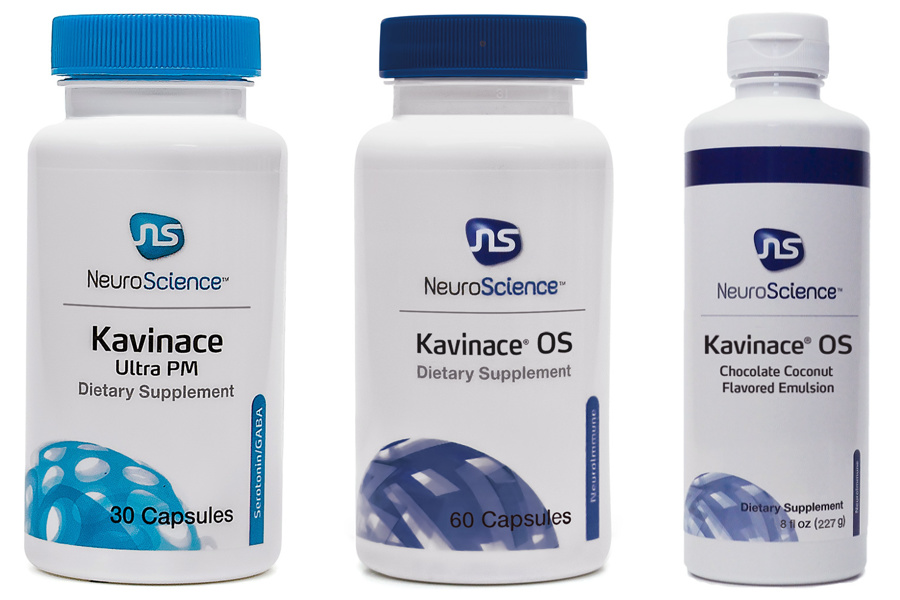 For many people who struggle with anxiety and insomnia, Kavinace Ultra PM was one of the few over-the-counter products that delivered noticeable results. A lot of consumers have been relying on this supplement to help them clam down and enjoy restful sleep at night.

If you are one of those loyal users, then it must have saddened you when you got the news that this product has been discontinued, so what exactly happened?

Why Was Kavinace Ultra PM Discontinued?

Both the original Ultra PM and the non-PM formulas of Kavinace are no longer available on the market. The decision to discontinue production of these two formulations came after the FDA sent a warning letter to the manufacturer: NeuroScience.

The FDA’s letter asserted that one of the ingredients in the supplement does not meet their criteria for a dietary ingredient and thus cannot be sold in products labeled as a dietary supplement.

The little wicked ingredient is 4-amino-3-phenylbutyric acid HCl, which is popularly known as phenibut, among other scientific and trade names.

Phenibut is a synthetic derivative of the inhibitory neurotransmitter GABA, and it has a powerful sedative and anxiolytic effect. This substance was developed in Russia and it is currently sold there as a prescription drug.

In the U.S., phenibut is an unregulated substance that is not approved by the FDA for medical use. Several supplement makers used to include phenibut in their formulations, and there are some that still do, violating recent FDA guidelines that prohibit selling this compound as a dietary supplement.

There are some serious safety concerns about phenibut, the most important of which is that it causes dependence/addiction, especially when taken frequently.

If you noticed an unusual rise in anxiety and inability to sleep after going off Kavinace, then you are probably experiencing withdrawal symptoms.

Other than the addictive potential, there aren’t any significant side effects associated with phenibut when taken at normal dosages (250mg to 500mg).

However, some side effects start becoming evident at doses higher than 2,000mg, including extreme sedation, hangover effect, dizziness, nausea, poor balance and impairment of some cognitive functions. The higher the dose consumed, the riskier this substance gets.

Many people are buying phenibut in pure powder form from online vendors and irresponsibly consuming several grams a day. Tolerance buildup is another problem that arises with frequent use.

There are increasing concerns about phenibut addiction and abuse, despite the fact that at standard dosages it can be helpful with anxiety and sleep problems.

It didn’t take long for the manufacturer to come up with a substitute formula, and they called this one Kavinace OS.

The new OS supplement comes in two forms: an emulsion liquid (chocolate coconut flavor) and capsules. The manufacturer first launched the emulsion version, but after users complained about its unpleasant taste and the inconvenience of taking liquid, they made a capsule version.

In this review, I’ll try to objectively analyze the new Kavinace OS formula for a better understanding of what’s in it and how it compares to the old formula.

The following are the active ingredients in Kavinace OS:

How Effective is Kavinace OS?

As for anxiety reduction, Kavinace OS contains two potentially helpful ingredients: L-theanine and magnesium, however, these have a very subtle effect (if at all at such low dosage) and you probably won’t notice significant improvement.

Kavinace OS is a natural dietary supplement that is designed to support restful sleep and it is most beneficial for people who respond well to melatonin.

This new formula does not have a powerful anti-anxiety effect like the old, now-discontinued Kavinace used to provide, thanks to pharmaceutical-grade phenibut.

Needless to say, efficacy and results do vary from one individual to another.

The good old Kavinace Ultra PM worked well for many people who were struggling with nighttime anxiety and insomnia. Its high efficacy can be mostly attributed to two ingredients: melatonin and phenibut (4-amino-3-phenylbutyric acid HCl).

If you’ve had positive results with the Ultra PM formula, it’s most likely due to either melatonin, phenibut, or both of them.

In case your body was responding more positively to melatonin, then good news, this ingredient is also present in the new OS supplement and you’ll likely have a positive experience with it.

On the other hand, if your body was benefiting more from the sedative and anxiolytic (anti-anxiety) effects of phenibut, then you probably won’t experience the same efficacy with Kavinace OS. Natural anxiolytics, like l-theanine in OS, are much less effective than synthetic ones, like phenibut in Ultra PM.

The old standard Kavinace formula (not the Ultra PM) was designed as a daytime supplement to reduce anxiety and promote relaxation. The new OS formula, on the other hand, is intended to be used as a nighttime sleep support supplement.

If you are looking for a replacement for the non-PM Kavinace, then you should look for another product as you are not likely to find the new supplement very useful.

Bottom Line: Is Kavinace OS Worth It?

Kavinace OS was made to replace the discontinued Kavinace Ultra PM, however, these are two completely different formulas with different ingredients and effects.

It is fair to say that these are two different products that don’t have much in common, besides the name!

The old Ultra PM supplement was centered around phenibut, which works as a powerful relaxing and sedative agent.

The new OS supplement is centered around melatonin, which is primarily used to improve sleep quality. It also includes other ingredients that may help with anxiety, but much less than phenibut in the old supplement did.

I’d say that Kavinace OS is more of a “melatonin+” supplement. If you are looking for a natural sleep aid, and don’t mind the premium price tag, then go ahead and give it a try!

You can buy Kavinace OS, both the emulsion and capsules, from PureFormulas. They also carry many other quality supplements for sleep, anxiety, etc. 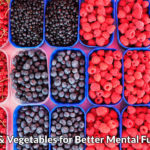